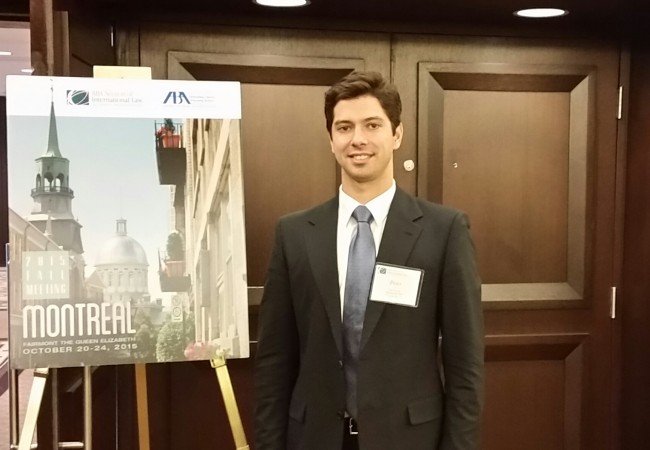 From October 20, 2015 to October 24, 2015, Dzuba Law attended the American Bar Association’s International Law Section Fall Meeting in Montreal, as part of the firm’s commitment to staying on top of developments in international law. The event took place at the Fairmont The Queen Elizabeth hotel in downtown Montreal, an important landmark in the city’s political and economic scene. The event was tremendously successful, with seminar after seminar on cutting edge topics in international law. The event brought together the Canadian and American Bars, and attracted attorneys from around the world. The speakers included former Canadian Prime Minister Brian Mulroney, Chief Justice of Canada Beverley McLachlin, and Chief Justice of the Delaware Supreme Court Honorable Myron T. Steele. The event was invaluable to learning about coming developments in international law and networking with attorneys from around the world. Dzuba Law plans to attend the next Section meeting in New York in April

We will respond to your inquiry in a timely fashion. Thank you.